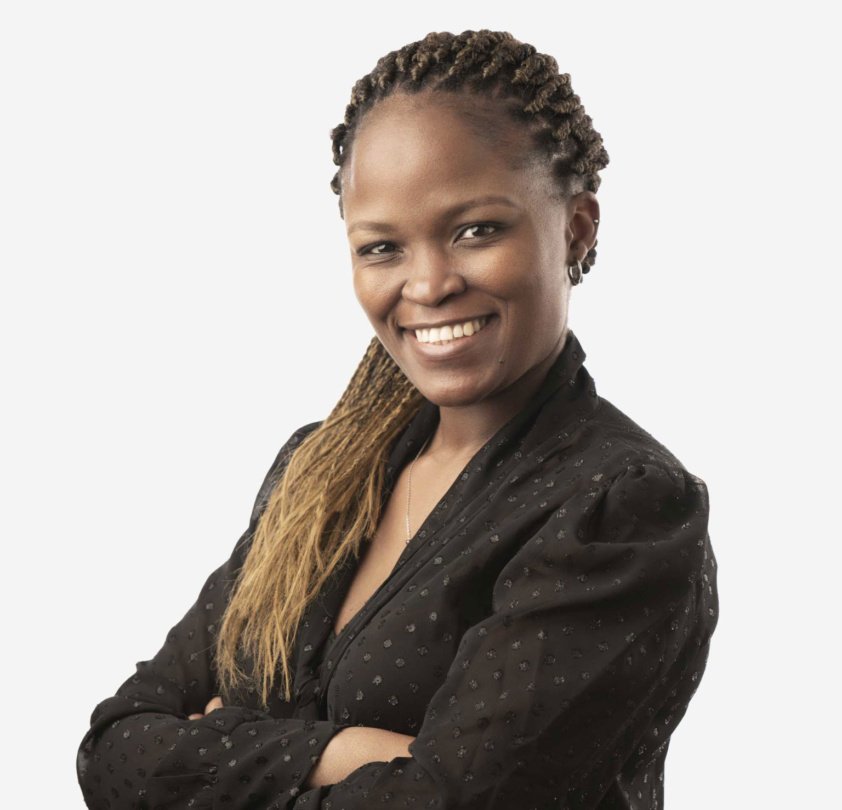 After joining Xpand IT in 2008 as an intern, Kealeboga Mathabatha began working her way up into more senior roles, namely systems administrator, team leader and now as a client services manager. Her multitude of qualifications includes AXELOS ITIL Foundation, MCITP: Enterprise Administrator on Windows Server®2008, MCITP: Server Administrator on Windows Server®2008, MCSA: Windows Server® 2008, CompTIA Network+ and a Diploma in IT Networking. Based in Johannesburg, Kealeboga refers to her colleagues as ‘family’. She describes the team as professionals who are highly capable but acknowledge that they are humans first. She finds every day brings a new challenge and something new to learn; for “a day without learning is a day wasted – and there are no wasted days at Xpand IT.”